Complaint Against Jaggesh In Weekend With Ramesh 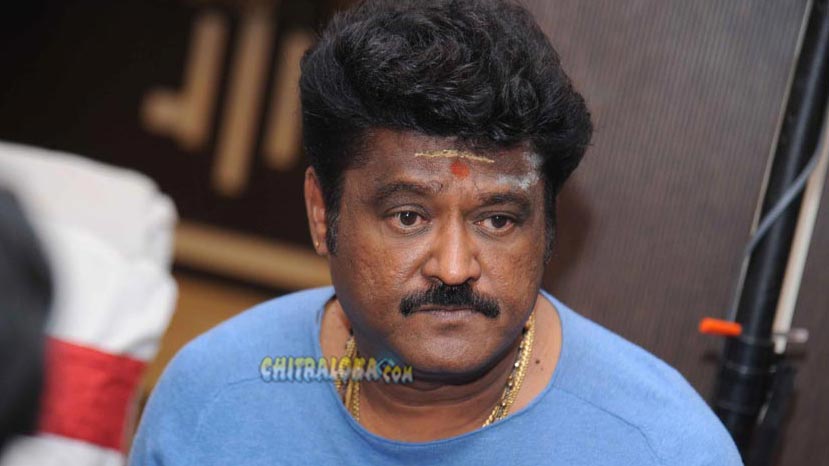 A Congress leader has complained to the Election Commission against the telecast of the programme Weekend with Ramesh in which actor-politician Jaggesh is the guest this week. HA Venkatesh who is the Congress spokesperson in Mysuru has filed the complaint saying the programme is being telecast this week and this is a violation of the election code of conduct.

Jaggesh has participated in the canvassing for the by-election in Gundlupet and Nanjangud constituencies for the BJP. At this juncture a programme on him on television will have influencing effect on the public the compliment says. The complaint says that the telecast of the programme should be postponed to after the by-elections.

Reacting to this Jaggesh has said that he does not see the connection between the programme and the by-elections. "I am laughing alone" he has commented.