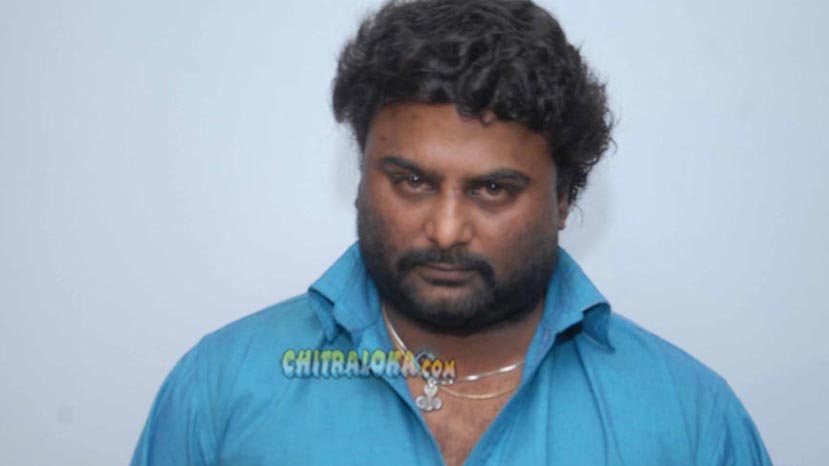 Actor-director-singer Venkat who is known as 'Huchcha Venkat' is planning to float a political party and contest the 2018 State Legislative Assembly elections.

Venkat himself confirmed that he will be floating a political party in the future. Venkat also says he will not be contesting for elections, instead will field contestants in all the constituency.

'My fans association which is called as 'Huchcha Venkat Sene' has completed four years successfully. I am planning to float a political party and field contestants from every constituency. The contestants must themselves arrange for the money required for the expenses. I won't be contesting in the elections' said Venkat.