` A Ganesh Is The Vice-President Of SIFCC - chitraloka.com | Kannada Movie News, Reviews | Image

A Ganesh Is The Vice-President Of SIFCC 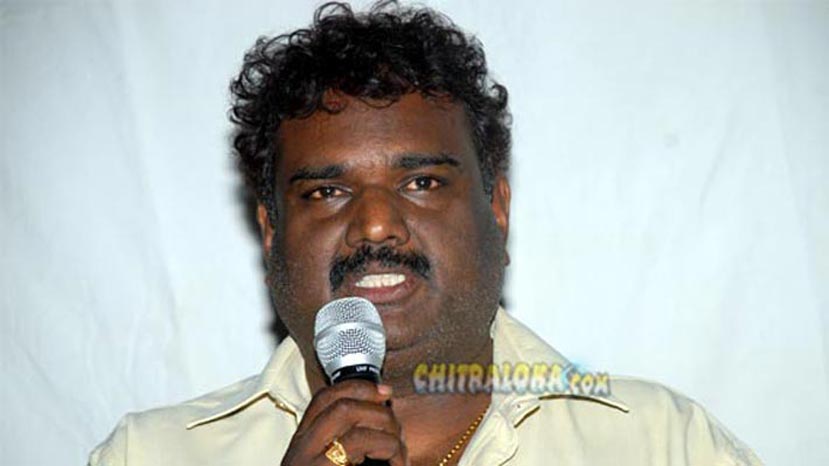 Well known producer A Ganesh has been elected as the vice-president of the South Indian Film Chamber of Commerce. Apart from Ganesh, Praveen Kumar, Parthasarathy, Rajendran and M Narasimhulu have been elected as the executive committee members of the SIFCC.

The elections for the South Indian Film Chamber of Commerce was conducted on Sunday and Ganesh had submitted his nomination for the post of vice-president. A total of nine members had submitted their nomination for this post and out of nine, seven had taken back their nomination due to various reasons. There were only two contestants for the post of vice-president and out of the two, Ganesh got elected with a record number of 1197 votes, while his opponent Sundar got only 187 votes.