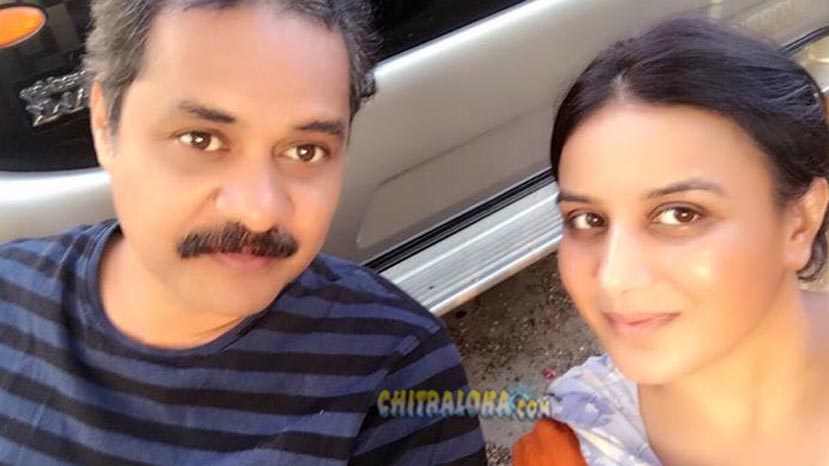 Shooting for the sequel to the 2012 sensational film Dandupalya is complete. The film is directed by Srinivas Raju and has Pooja Gandhi, Makrand Deshpande, Ravi Kale, Karisubbu, Yethiraj, Ravishankar, Muni among the cast. The cast and director remain the same.

However the producer has changed, according to sources. The original film was a big hit and had created a sensation for its portrayal of the serial killer gang of Bengaluru. Dandupalya 2 was announced after that and the film took time to complete. However it is complete now. Confident of the success of the film, director Srinivas Raju is already preparing for part 3 of the film titled Dandupalya 3. The shooting for Dandupalya 3 will begin in April.