Rogue To Release In Triveni 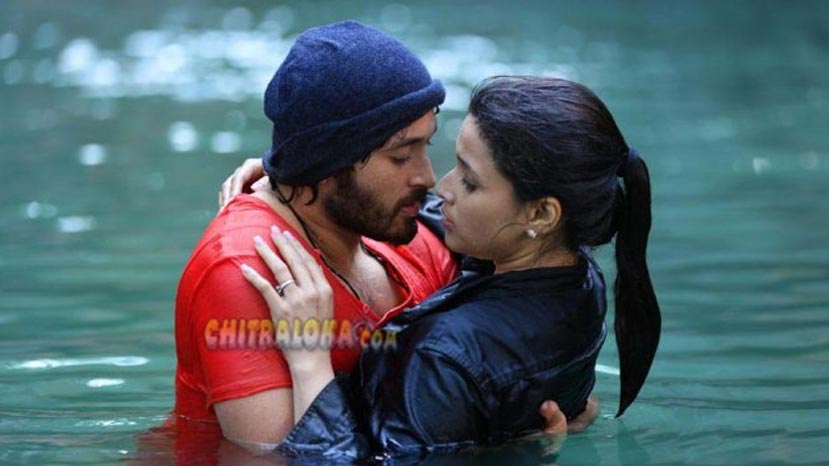 Producer C R Manohar's new film, which stars his nephew Ishan is all set to release on the 31st of March in Triveni and other theaters across Karnataka. Right now, Dwarkish's 50th film 'Chauka' has completed 50 days in Triveni and the film will be replaced by 'Rogue' next week

'Rogue' marks the debut of Ishan and comeback of acclaimed director Puri Jagannath to Kannada cinema. Recently the audio release of the film was held in Bangalore and many celebrities from Sandalwood participated in the event.