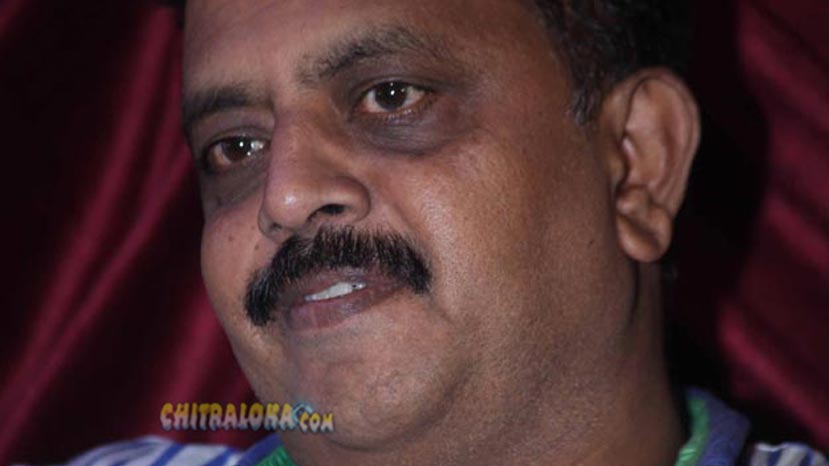 Kannada film director K Nanjunda has been hospitalized with symptoms of a stroke. He has been in hospital for the last four days. His condition is now stable as per the doctors treating him at Shanti Nursing Home in Jayanagar 4th Block.