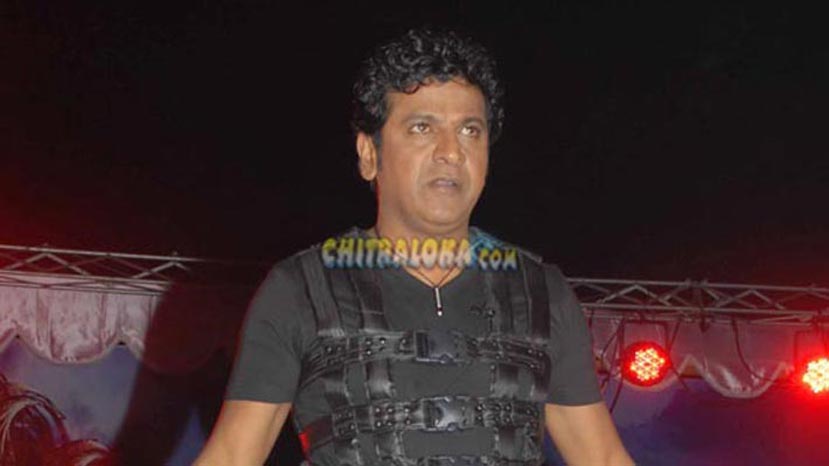 The Kannada film producers have decided to take out a procession to the Dr. Raj Kumar Samadhi and meditate at the place for  an hour to seek solace from the continued onslaught they are subjected to in recent days. This is the decision taken at a meeting held on Monday after  actor  Ambareesh  rejected the claim of Basanth Kumar Patil that the film chamber is a supreme body for the Kannada film industry.

Incidentally there is also a meeting of the Karnataka Film Chamber of Commerce is also holding a meeting  on Tuesday evening to thrash out a solution to the crisis.

Tuesday's meeting has gained lot of significance as both the producers and artists are meeting in the film chamber to work out a solution.