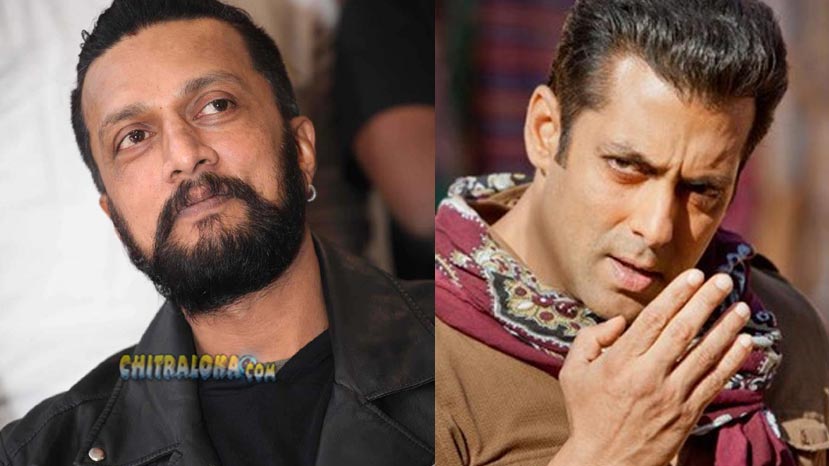 There has been a news in the last two days that Sudeep will be seen in a prominent role in Salman Khan's new film 'Tiger Zinda Hai', which is a sequel of his super hit film 'Ek Tha Tiger'.

Though Sudeep has not at all divulged any details nor reacted about this issue, the news is making rounds for the last two days. Even the Wikipedia page of the film mentions that Sudeep will be seen in the role of an ISI agent in that film.

The shooting for 'Tiger Zinda Hai' will start soon and the film is expected to hit the screens in December this year. Ali Abbas Zafar who directed 'Sultan' is directing this film, while Aditya Chopra is the producer.