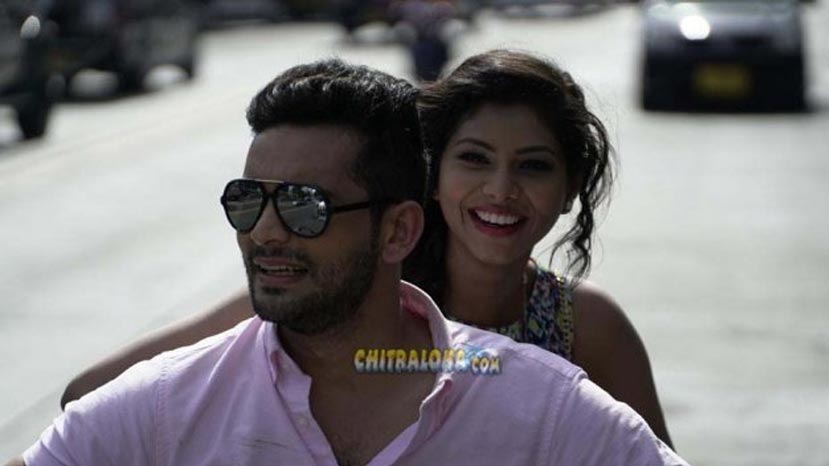 If everything had gone right, then Pannaga Bharana's debut film 'Happy New Year' which was supposed to release by Ugadi has been postponed to May due to various reasons. Meanwhile, the team intends to promote the film well and release.

The film marks the return of B C Patil back to production after a gap of five years. Raghu DIxith has composed the songs, while Srisha Kudavalli is the cameraman.