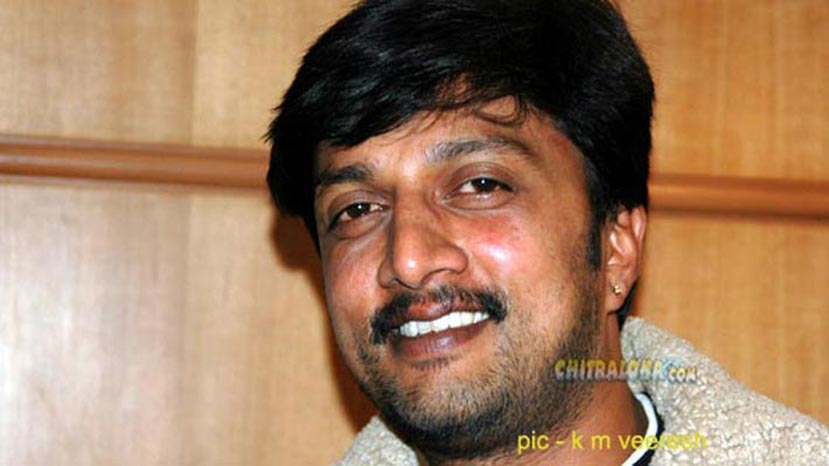 Actor-Director Sudeep will be the first Kannada film star to receive the prestigious IIFA film awards. Earlier the well known cameraman VK Murthy who had received Dada Sabhe Phalke award was the recipient of the award and a special felicitation programme was organised to remember some of his memorable films.

The importance of IIFA award cannot be underestimated. This awards celebration has given a new impetus to the Indian film market in USA and Canada where the range of business has increased in leaps and bounds. Now, since Sudeep has got an award, this could be a beginning of a phase for extension of business potential of Kannada films which are not being released simultaneously for US and Canada markets like the other South Indian language films like Tamil and Telugu. Now, the big budget Telugu and Tamil films have obtained a very good market in USA and Canada.

IIFA is a global platform that gives the Indian film fraternity an opportunity to reach audiences in international territories. It also establishes a symbiotic relationship between India and the host country in areas such as tourism, culture and trade. Canada has been a popular destination for filming and showcasing of Indian films and while many prominent films have been showcased at the Toronto International Film Festival, several movies have been filmed in this picturesque country, making it a great choice for this year