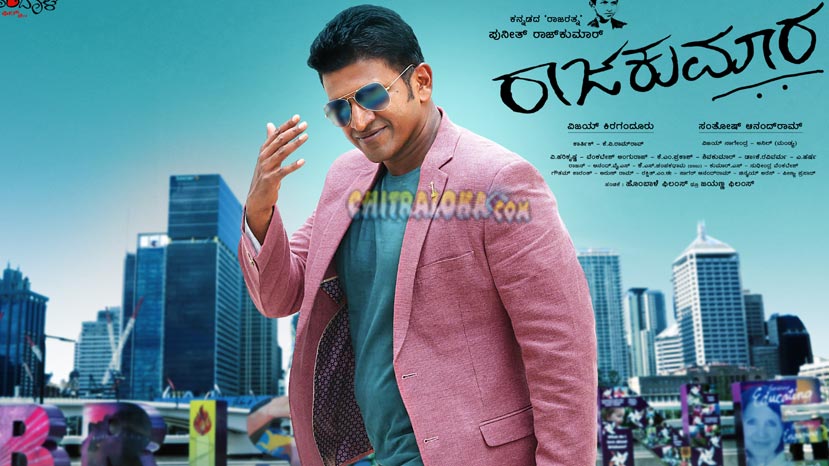 The venues and dates of shows will be announced shortly. The film directed by Santhosh Anandram is one of the most anticipated films of the year in Sandalwood. The release date for Karnataka is March 24.