Dhananjay Hits Back At Guruprasad 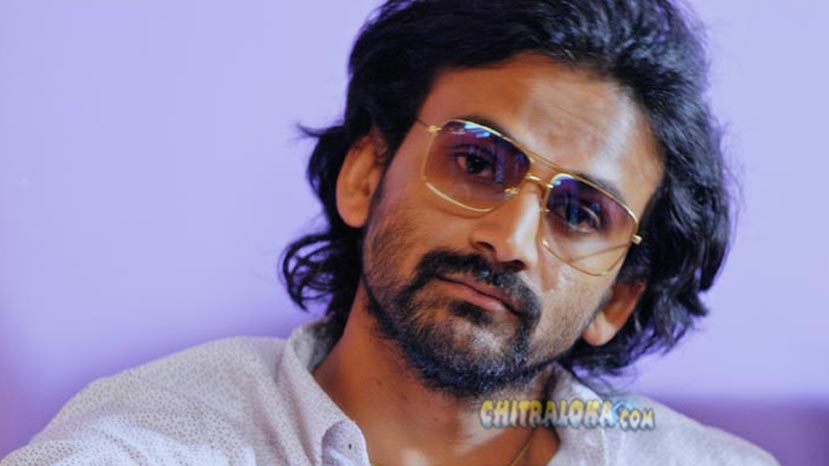 In the chitraloka Facebook page Eradane Sala Director Guruprasad had accused actor Dhananjay of Eradane Sala fame, of being GuruDrohi and also claimed that as an actor he didnt fetch any money to producer.

Immediatly after GuruPrasad's video, Dhananjay came out and hits back on GuruPrasad's allegations. In the facebook live interview with Chitraloka,

Dhananjay spoke his heart out and said that "it was not Guruprasad who has taught him acting and henceforth GuruPrasad lost all the respect from him an he would not address him as 'Gurugale' anymore". Dhananjay cleared the allegation on 'GuruDrohi' term used by Guruprasad and asked GuruPrasad to come out open and have a discussion on this. Dhananjay who is usually a silent actor, has also made some points on GuruPrasad's stubborn attitude and fights with the movie producers he previosuly worked with. Dhananjay also highlighted the fight between GuruPrasad and Jaggesh.