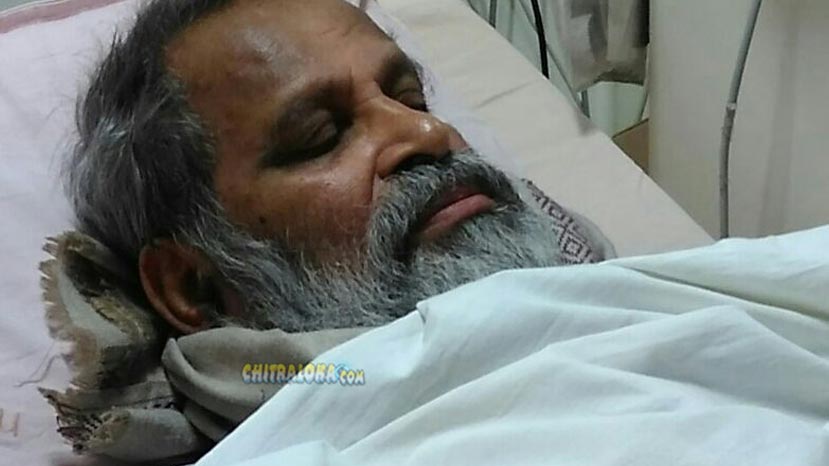 Popular director AT Raghu has suffered kidney failure and is undergoing dialysis regularly. Both his kidneys have failed and unless he gets organ donation he cannot fully recover.

He is currently under hospitalization. Raghu has directed around 40 films mostly in Kannada. In Kannada he has directed many films of Ambareesh and Tiger Prabhakar including Mandyada Gandu, Guru Jagadguru, Putta Hendati and Jailer Jagannath. He has also directed films in Kodava, Malayalam and Hindi. He directed Rajinikanth in a Hindi film Meri Adalat in 1984.