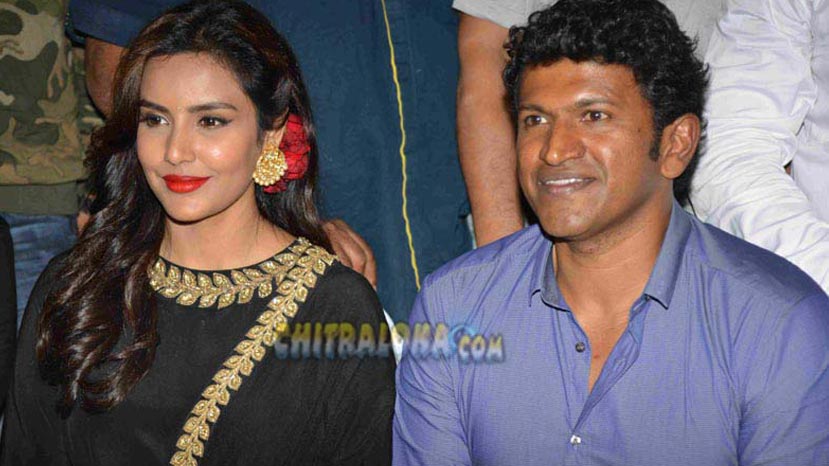 The songs of Puneeth Rajakumar's 'Rajakumara' composed by V Harikrishna was released at Hotel Ashok in Bangalore. The audio was released by Shivarajakumar. 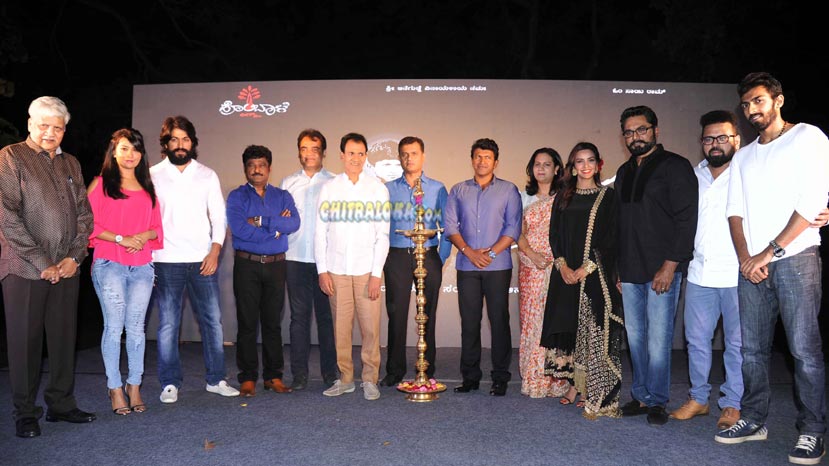 'Rajakumara' is being produced b Vijay Kiragandur of Hombale Films and being directed by Santhosh Anandram. The film stars Puneeth Rajakumar, Priya Anand, Sharath Kumar, Ananth Nag and others.