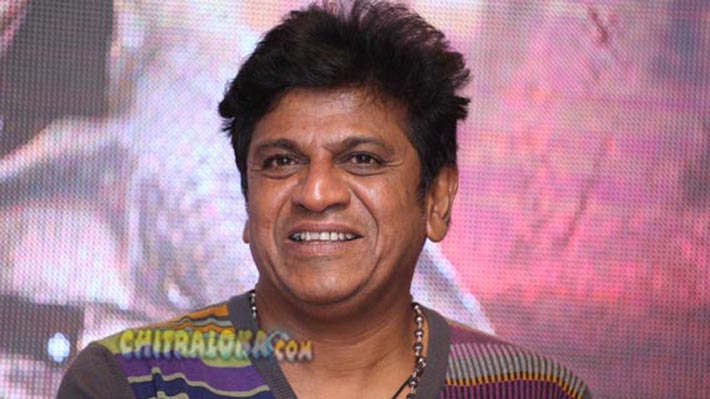 A court in Shivamogga has quashed the case against actor Shivarajkumar in an election issue. Shivanna's wife Geetha Shivarajkumar had contested in the election for the Lok Sabha in 2014.

According to a complaint the two had continued to canvass even after the deadline 48 hours before the voting. After three years the court finally closed the case saying there is no evidence to the allegation. Geetha Shivarajkumar had contested against BS Yeddyurappa in the Shivamogga constituency on a JDS ticket.