Kanakapura Srinivas Back With Happy Days 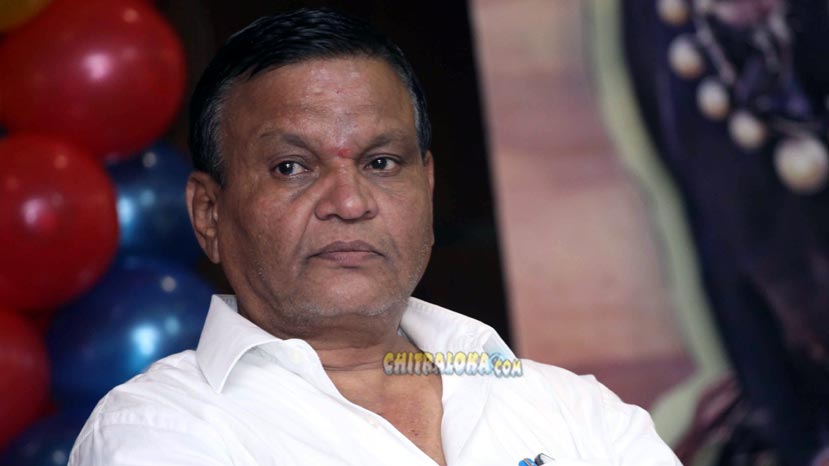 Producer Kanakapura Srinivas who was away from producing films for a while is back with a new film. This time Srinivas is producing a new film called 'Happy Days' under his R S Productions banner. The film was launched recently.

'Happy Days' marks the debut of well known director Samudra to Kannada film industry. Samudra had earlier produced many films in Telugu including 'Mahanandi', 'Simharashi', 'Panchakshari' and others. The film talks about a social issue and the story is told in North Karnataka backdrop and Samudra himself has written the story and screenplay of the film.

The film revolves around four youths and Praveen Gowtham, Karthikeya and Abhinav are being introduced through this film. Haripriya is the heroine. Chikkanna, Bullet Prakash, Sadhu Kokila and others play important roles in the film.