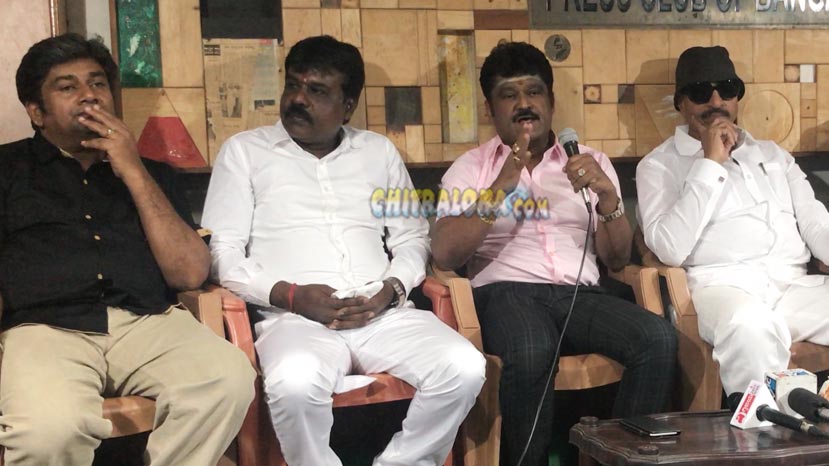 A case was filed against the the Coordination Committee of Artist and Technicians of West Bengal Film and Television Industry in the Competition Commission of India after its members protested against the telecast of the  Mahabharata serial dubbed from Hindi to Bengali. In 2012, except one member all others in CCI said the protest harmed competition. The case went on appeal before the appeals committee of the CCI. The appeals committee ruled that protesting is a fundamental right and it cannot be called anti competition.

Legitimate protest by the members of the actors and technicians of a body is not at all against any rules or law. On the other hand protests are fundamental rights in a democratic country. To take an extreme example even film theaters are banned in Kashmir because films are considered bad influence. But people have the right to protest against the ban as well as protest against films.