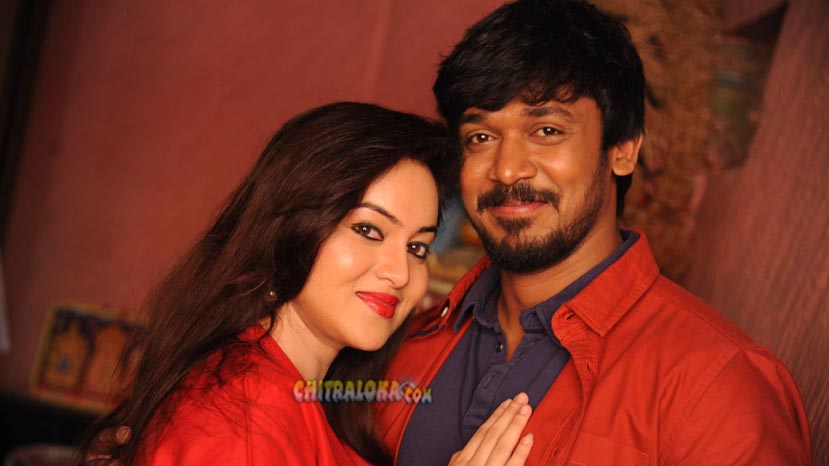 Cricketer turned actor Rajeev, who had acted in many films including 'Hebbuli' is acting as a hero in a new film called 'Usire Usire'. The film was launched recently and Sudeep sounded the clap for the first shot of the film.

This is not the first time that Rajeev is acting as a hero and before this he had acted in 'Strishakthi'. The film did not make much news and after that Rajeev was restricted to supporting roles. Now Rajeev is making his comeback as a hero through this film.

The film is being produced by H R Rajesh and directed by C M Vijay. Vivek Chakravarthy is the music composer.