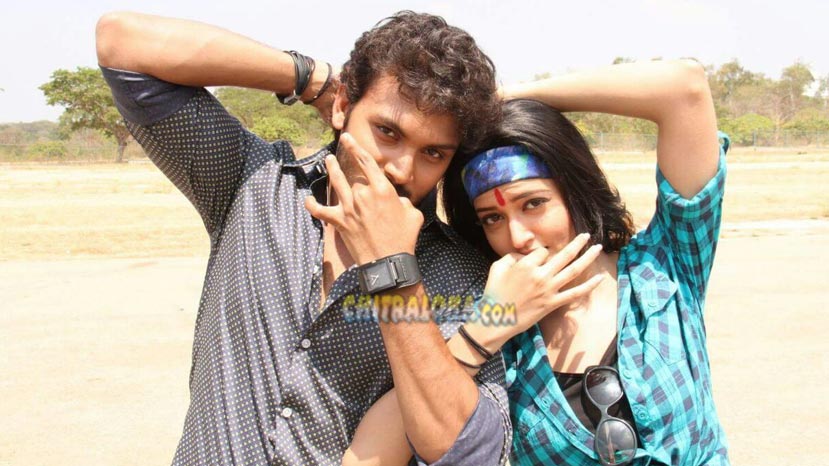 The songs of Manoranjan's debut film 'Saheba' was released recently through social media. Now the first trailer of the film has also been released and the trailer is getting a good response in the social media.