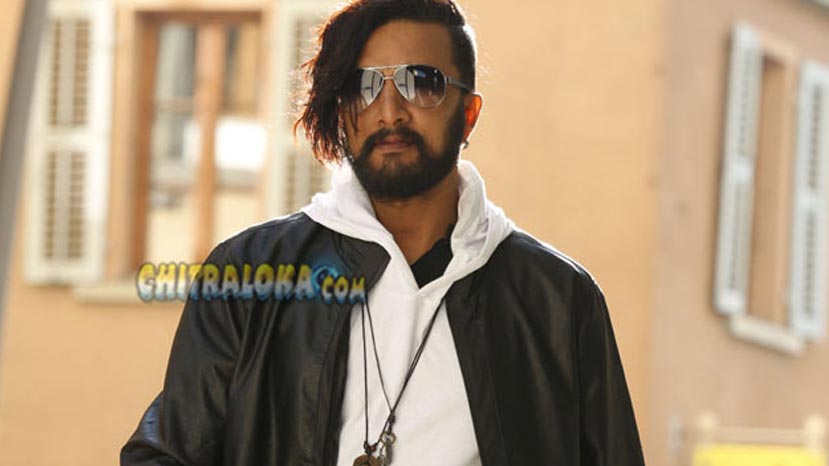 In reports about the first day collections of Hebbuli pouring in, it is clear that the film has set a benchmark very high apart from breaking all previous records in Kannada. Approximately 12 Lakh 20 thousand tickets were sold for the first day across Karnataka.

The collection figures are estimated between Rs 8 crore to Rs 10 crore from the day of release on Thursday. The ticket prices ranged from Rs 35-40 in some B and C centers to Rs 850 in some multiplex screens in Bengaluru. Ticket prices were at a premium of at least 15-20 percent in single screens and almost double in multiplexes. The previous highest first day opening for a Kannada film was by Masterpiece.