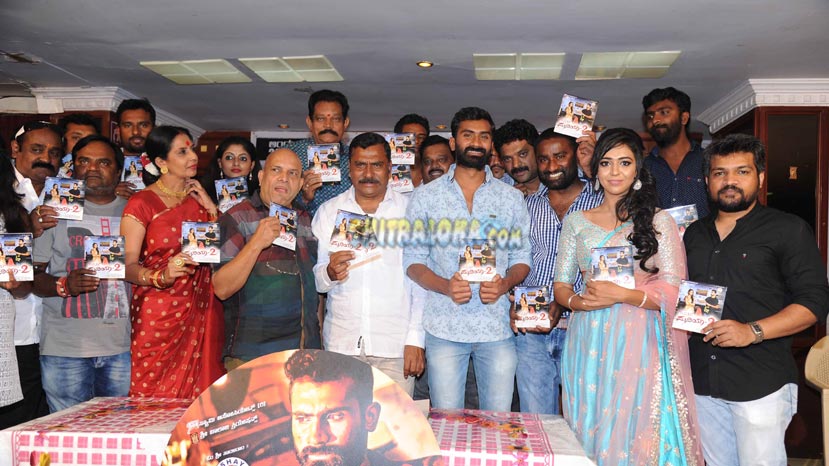 The songs of Yogi starrer 'Duniya 2' was released once again on Thursday night in Bangalore. Earlier, the songs of the film composed by B J Bharath was released in the Marikambha Fair in Sagar.

'Duniya 2' has nothing to do with 'Duniya' except for the fact that the film is being produced by T P Siddaraju who produced 'Duniya'. Yogish who had played a small role in the film, is the film's hero. Apart from that, there are no comparisons between the two films.

The film is written and directed by Hari and the film revolves around night life in Majestic area in Bangalore. Yogi plays a youth, while Hita Chandrashekhar daughter of 'Sihikahi' Chandru and Geetha is the heroine. The shooting for the film is completed and the film is likely to release next month.