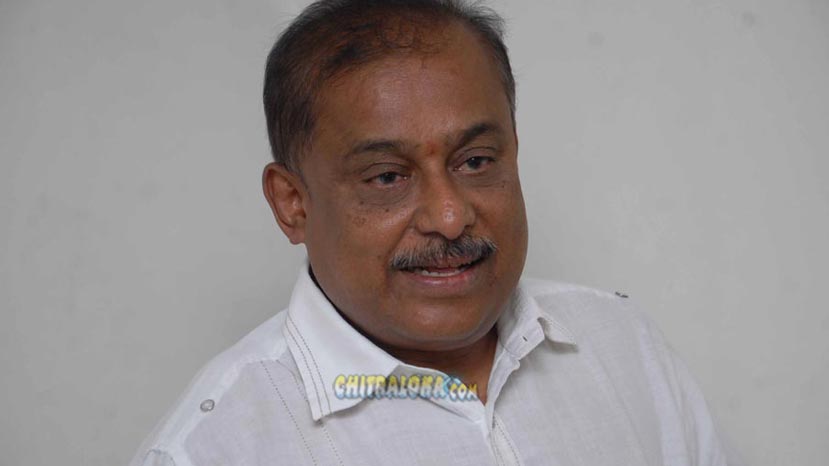 hamsalekha to direct a film

Hamsalekha himself announced that he will be directing a film during an audio release function. He also requested ace guitarist Raghu Deekhshith to play Bass Guitar for the film, for which Raghu Deekshith immediately approved.