No Trailer For Hebbuli, Direct Show 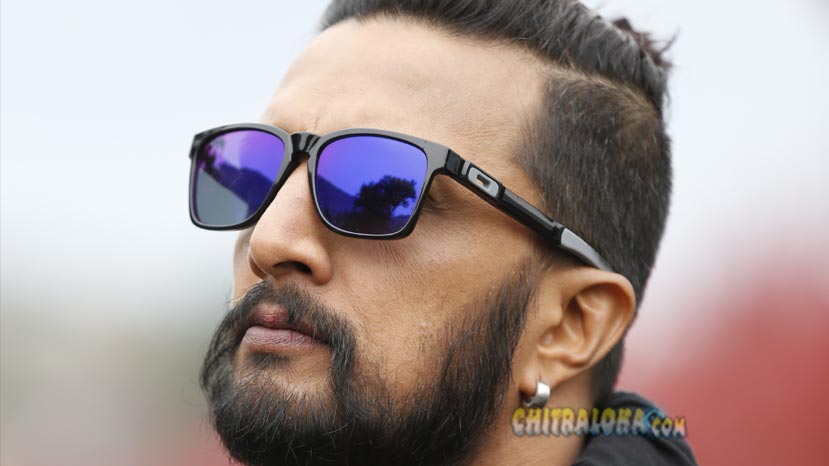 There will be no theatrical trailer for the film Hebbuli. The most anticipated film will therefore be one of those rare films in many years not to have a trailer before release.

The film is releasing in two more days and since the film team was busy giving final touches to the film itself, there was no time to spare for the trailer. The post production involved many graphic works and without it the trailer would not have given the right impression. Therefore the trailer was left out sources said.