Darshan To Promote Chauka On Monday 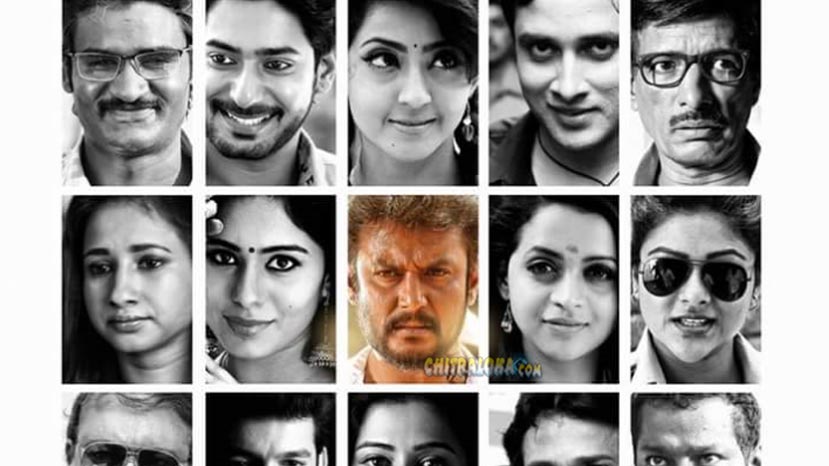 Actor Darshan who has played a cameo in 'Chauka' is all set to promote the film on Monday. Darshan will be visiting theaters in Gundlupete, Mysore, Mandya and Malavalli. The team of 'Chauka' will be joining him in this promotion.

'Chauka' is a multi starrer film with Prem, Prajwal, Diganth and Vijay Raghavendra playing prominent roles in the film. Aindritha Ray and Deepa Sannidhi, Priyamani and Bhavana Menon are the heroines. The film was released recently to mixed response all over.

Tarun Sudhir brother of actor-director Nandakishore is the director of this film. Five music directors, five cameramen and five dialogue writers have worked for the film.