` Srinivasa Kalayana Gets An A; To Release This Friday - chitraloka.com | Kannada Movie News, Reviews | Image

Srinivasa Kalayana Gets An A; To Release This Friday 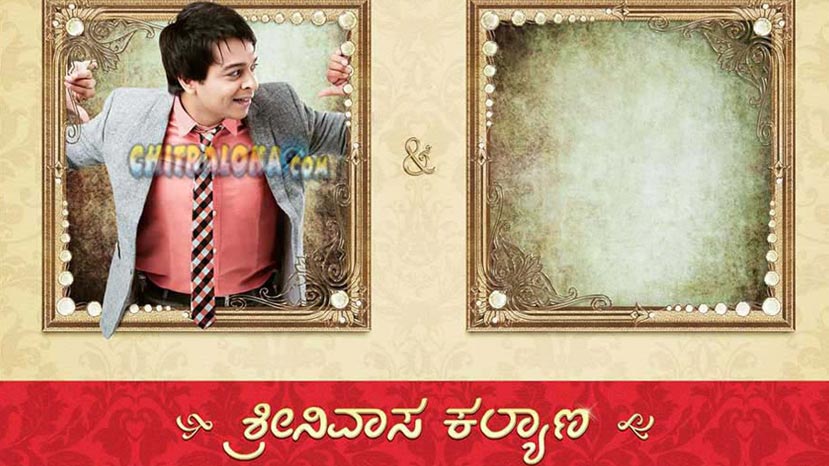 RJ Srini's debut film as a hero has been finally censored with an 'A' certificate. With the green signal from the Censor Board, the film is all set to be released on the 24th of February.

'Srinivasa Kalyana' is being produced under MARS Films and the film is written and directed by RJ Srini. Srini is not only the writer and director of the film, but has acted as a hero. Kavitha Gowda, Achyuth Kumar, Dattanna and others play prominent roles in the film.