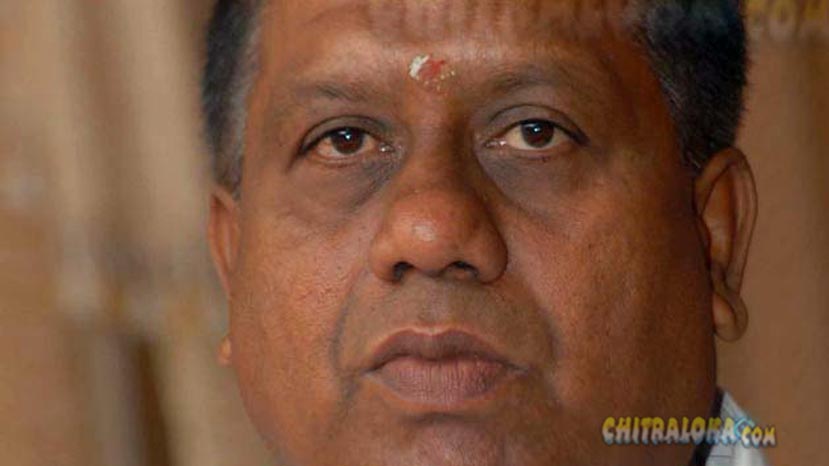 Well known producer and distributor Ravikumar who was known as King Ravikumar among the film circles died yesterday night.

Ravikumar produced films like 'Preethiyinda Ramesh', 'Crazy Loka', 'Radhan Ganda' and others. He co-produced films with the Confident Group and worked with directors like Kavitha Lankesh and actors like Ramesh Aravind, Ravichandran and others.