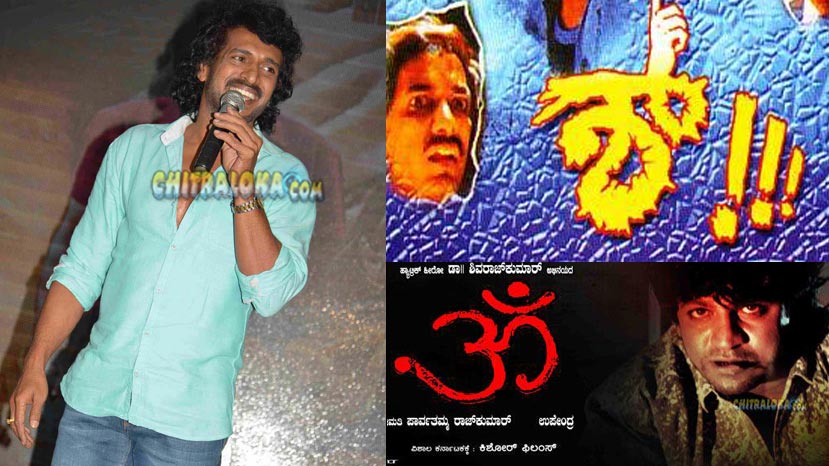 Real Star Upendra has laughed away speculations about his future projects that have been circulating online. He has clarified that he is not doing any film with Telugu star Pawan Kalyan.

There were rumours about Upendra acting in a Telugu film with him. After Uppi2, there were also speculations that he is doing sequels for his other big hits Om and Say. But Upendra has dashed those rumours as well saying those are not happening.