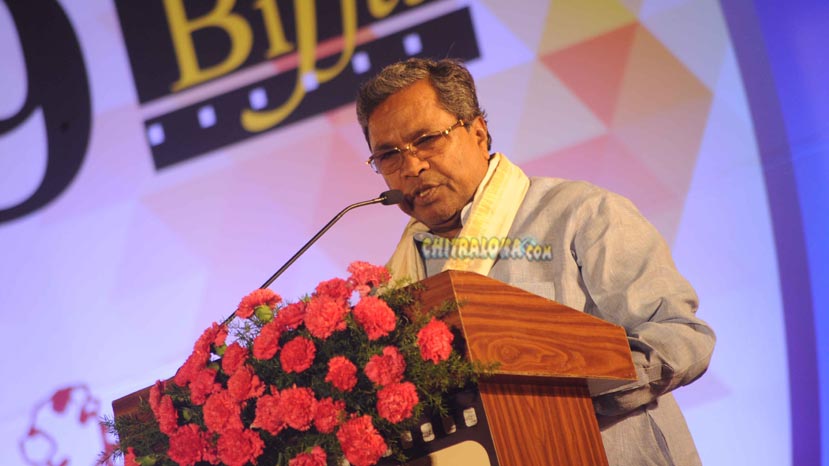 'Cinema is a powerful medium. The people must use this medium for awareness and good messages. Even the people must watch more Kannada films and support the industry. Earlier, there were very few films and artistes. But now the industry is churning out 180 films per year. Out of those films, how many quality films gets released is a matter to think' said the Chief Minister.

Stage Set For The Inauguration Of 9th BIFFES