Stage Set For The Inauguration Of 9th BIFFES 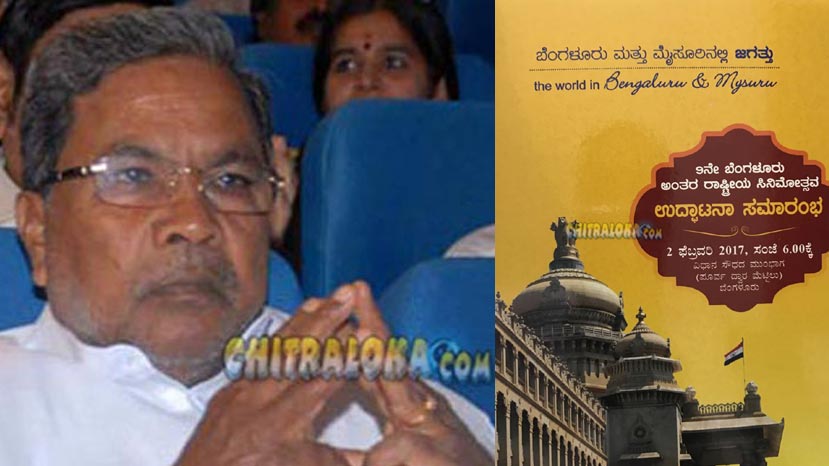 The 09th edition of the Bangalore Film Festivial is all set to start from today evening with the inauguration by Chief Minister Siddaramaiah.

The 09th edition of the Bangalore Film Festival showcase 240 films from 60 countries under various categories. The screening will be held in 11 screens at the PVR Multiplex in Orion Mall and in four screens in the INOX Cinemas at the Mall of Mysore.