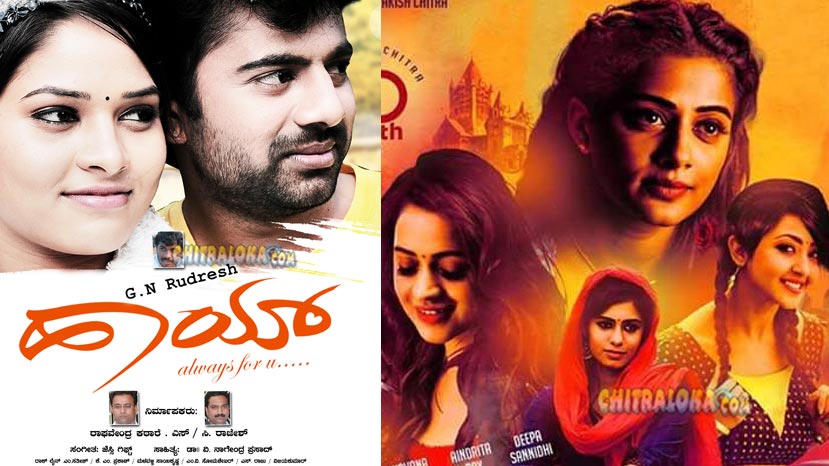 A total of six films including the re-release of Tarka will be the Kannada films this week. The new films releasing this week include Chowka, Style Raja, Jalsa, Bannada Neralu and Hai. Among all the new films Chowka is the biggest film in terms of cast and budget.

It also has popular stars in the film. The sudden spurt in the number of films is to do with the expected release of Sudeep's Hebbuli later this month. Smaller films fear that they will not get theatres after the release of the big film.

After that two more big star films like Darshan's Chakravarthy and Puneeth's Raajkumar is lined up for release. So if they do not release now, they will have to wait for a few more months. Therefore there could be more than five films releasing next week also.