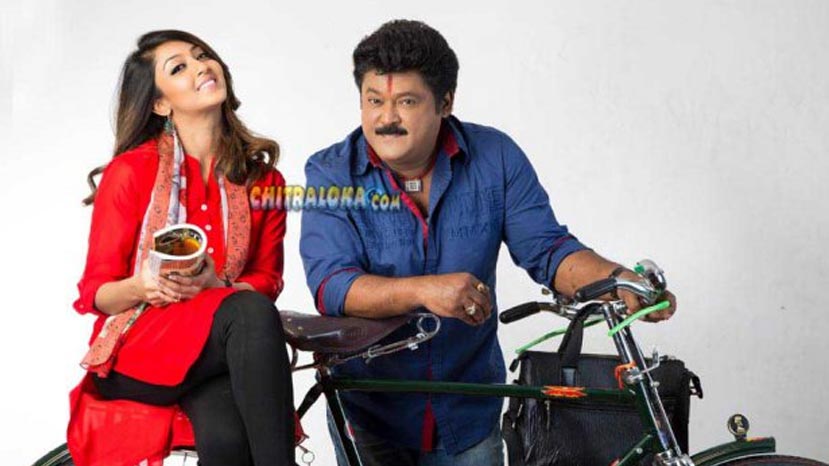 Ealier, Jaggesh had directed 'Guru' starring his son Gururaj in lead role. Now Jaggesh is directing himself in 'Melukote Manja'. He himself has written the story and screenplay of the film.

'Melukote Manja' is a comedy and is set in the temple town of Melukote. Apart from Jaggesh and Aindritha Ray, Rangayana Raghu play prominent role in the film. Giridhar Diwan has composed the music, while Ramesh Babu is the cameraman.