Shalini Out; Only Five Contestants In Big Boss 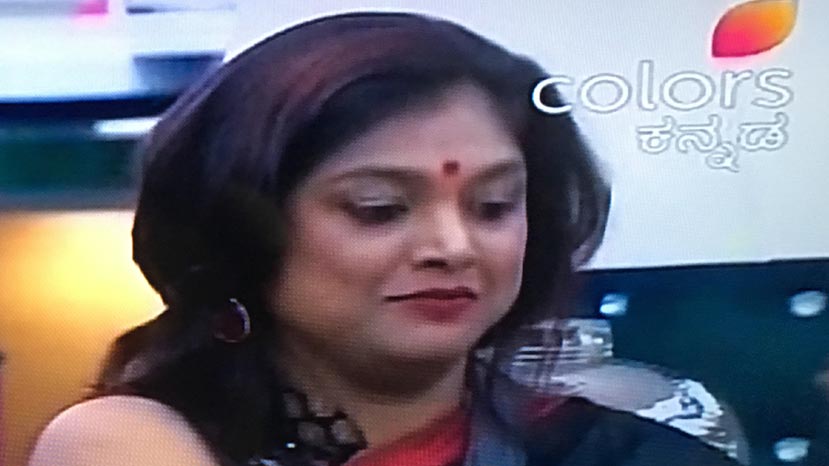 Actress and anchor Shalini has been eliminated from the fourth edition of 'Big Boss' house. With Shalini out of the house there are only five contestants left and one will be selected as the winner on the 29th of January.

Last week, three contestants were in the elimination round out of which Pratham got saved. Keerthi and Shalini were also in the elimination round and during the end of the episode, it was declared that there won't be any eviction and instead one contestant will walk out of the house after being eliminated. Likewise, Shalini has been eliminated from the house on Tuesday night episode.

Now Mohan, Pratham, Keerthi, Rekha and Malvika Avinash are in the house and one among them will be selected as the winner at the grand finale.