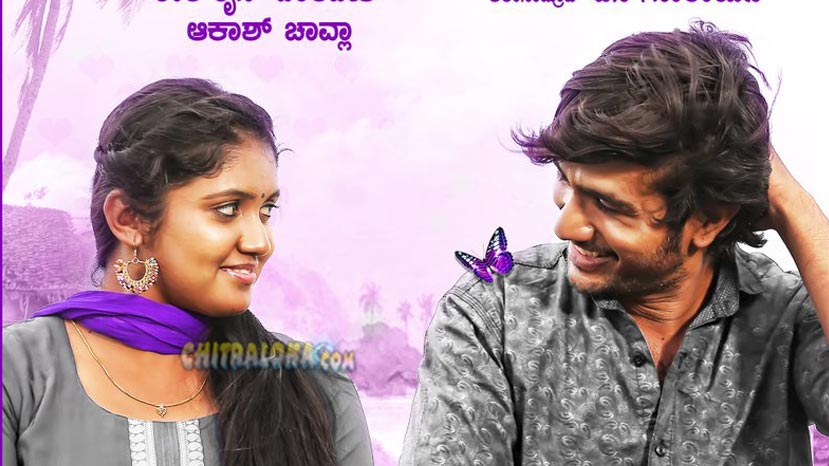 The Kannada remake of popular Marathi film 'Sairat' which has been titled as 'Manasu Mallige' is all set to release during Valentines Day. The shooting of the film is complete and the team is busy with the post-production of the film.