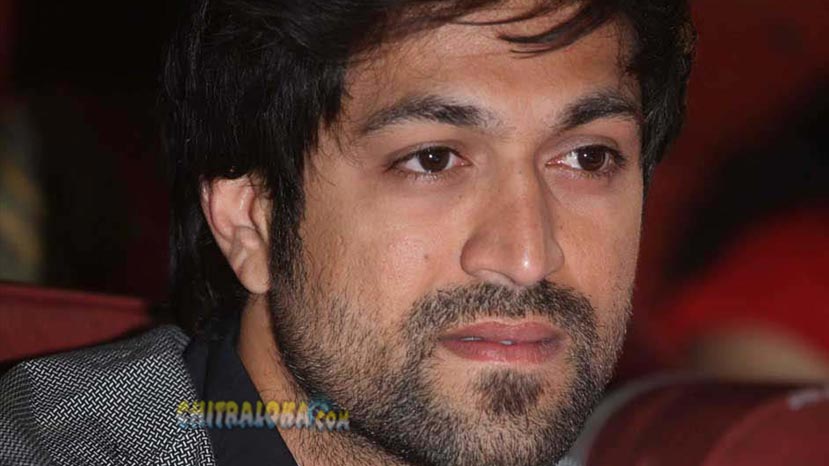 Recreating the Kolar Gold Fields and its surroundings for the film KGF is proving to be a challenge. Huge sets for the film are being constructed in two places, one in Kolar and another near Badami.

The film is set in the 1970s Kolar and to get it authentic on screen the film team has spent two years on research alone. The film stars Yash and is directed by Prashant Neel. Sources say the sets being created near Badami is nearing completion and shooting as reported by Chitraloka will start in February. The film KGF will have some of the costliest sets ever created in Kannada films.