Teaser Shooting For The Villain Held 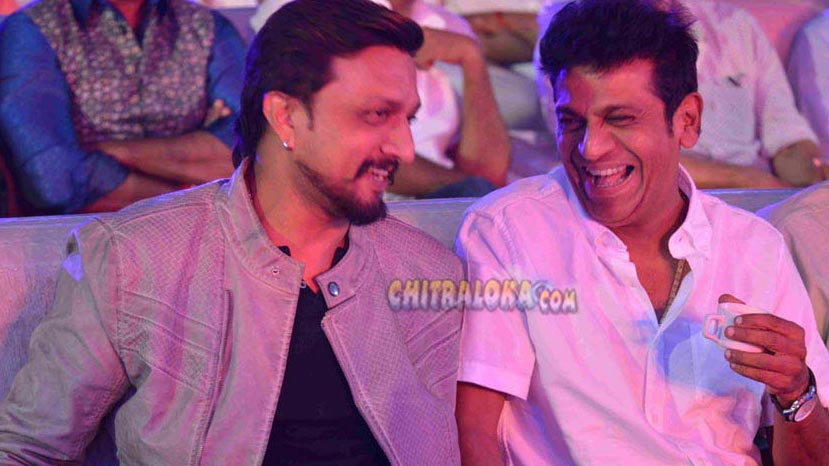 teaser shooting for the villain held

'The Villain' is being directed by Prem after a six year gap. His last film as a director was Shivarajakumar's 100th film 'Jogaiah'. After that Prem took many projects, but could not direct a film due to various reasons. Now Prem is ready to shoot 'The Villain'. The film is being produced by C R Manohar and Arjun Janya is the music composer.

Teaser Shooting For 'The Villain' on January 21st

Tamanna In The Villain? - Exclusive