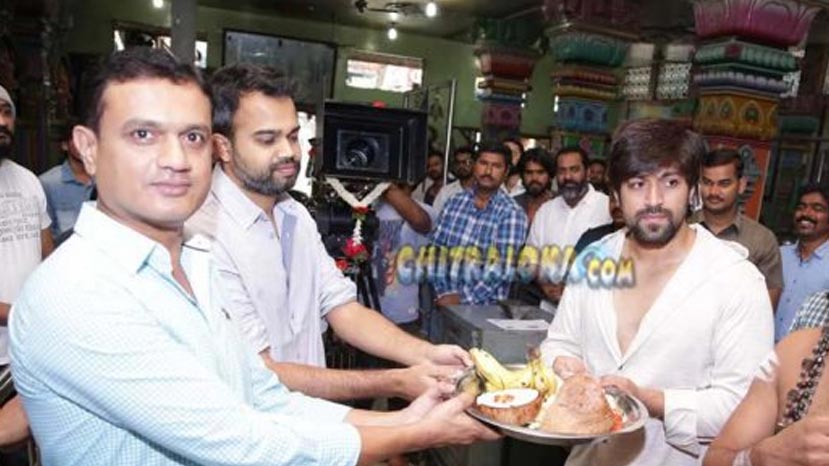 KGF launch image which was held months back

Yash will commence shooting for his new film KGF in February. The date is not yet fixed. It will be either on February 1 or February 10, sources said. The film is directed by Prashant Neel who had directed Ugramm earlier.

The film is in the final stages of pre production now. The Muhurat for the film was held months ago. The film is set in Kolar of the 1970s and 1980s. Huge sets are being created in multiple locations for the film which is reportedly being made at a budget of Rs 40 crore, the highest so far for a Kannada film.