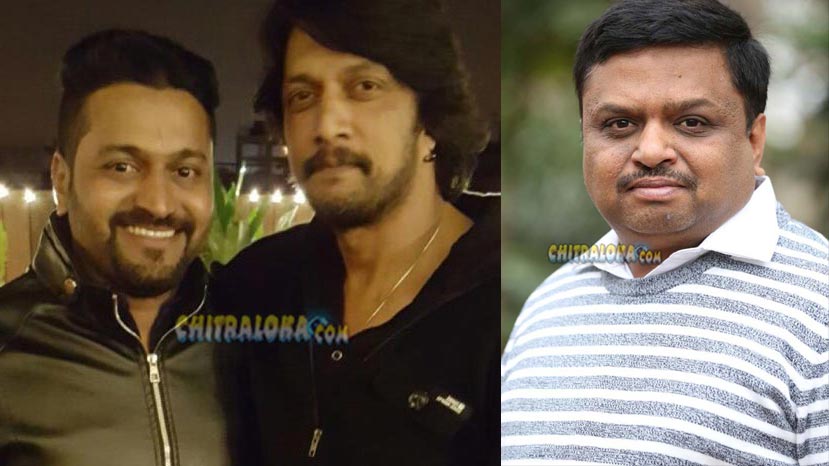 But there was no news of who will be producing the film. Raghunath of SRV Productions who is producing 'Hebbuli', will be the producer of Sudeep-Rishabh's film.The new film will be launched after the completion of 'The Villain' and 'Thugs of Malgudi'. The film is expected to be launched only by year end or next year.