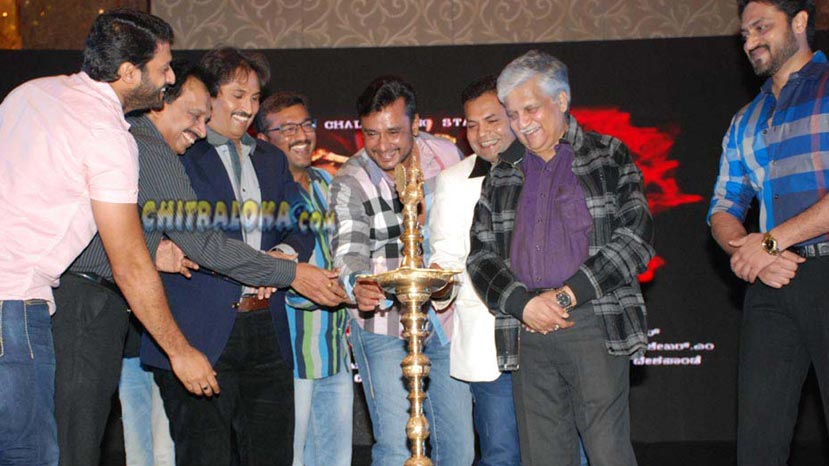 Two songs of Darshan starrer 'Chakravarthy' has been released in social media already and both the songs have become huge hits. Now the team has released all the songs of the film officially before the media. 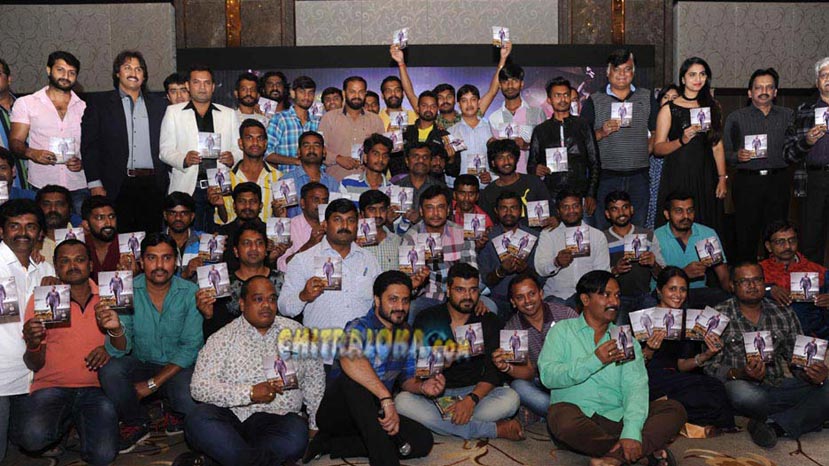 The audio of 'Chakravarthy' was released on Sunday night at the Shangrila Hotel in Vasanth Nagar. Darshan, Deepa Sannidhi, Kumar Bangarappa, Aditya, Srujan Lokesh, S V Rajendra Singh Babu, Sharath Lohitashwa, Siddanth, Dinakar Thoogudeepa and many others were present during the occasion.

'Chakravarthy' is being written and directed by Chintan. Actor Siddanth is producing this film, while Anaji Nagaraj is the executive producer of the film.