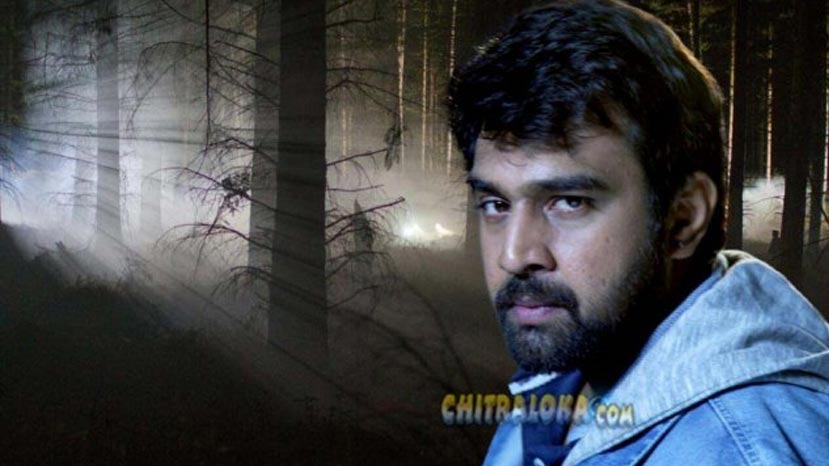 Chiranjeevi Sarja and Sharmila Mandre starrer 'Aake' has been released and the trailer is getting a lot of views and attention for its making. The super natural thriller has been appreciated by one and all for its different making.

'Aake' is written and directed by K M Chaitanya of 'Aa Dinagalu' fame. The film is produced by Shivu and Kalai and stars Chiranjeevi Sarja, Sharmila Mandre, Prakash Belavadi, Achyuth Kumar, Balaji Manohar and others in prominent roles. Gurukiran has composed the music for the film, which is shot extensively in England.