Thugs Of Malgudi Will Have Lots Of Newcomers 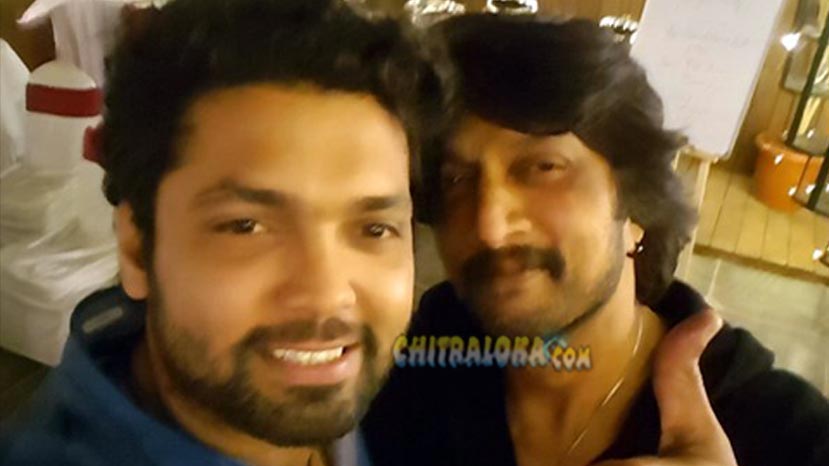 But the rest of the cast will be mostly new faces. Sudeep plays a 'sardar' of Thugs in the 1930s who fight against the British and their supporters. Rakshit and his team of writers will go to an isolated place next week to finish the first version of the script which will be ready by the first week of February.

The film's shooting will be completed in December 2017 and it will be ready for release in March-April of 2018.