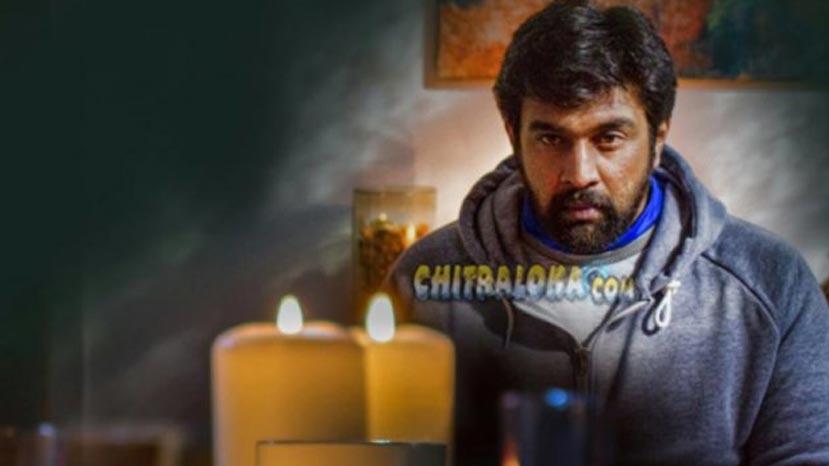 Chiranjeevi Sarja and Sharmila Mandre starrer 'Aake' is in the post production stage and is gearing up for release next month. Meanwhile, there is a news that Eros International is presenting the film apart from distributing it.

Eros International is a leading distribution and production company in Bollywood and is now venturing into Kannada with 'Aake'. Eros is presenting the film and will be distributing the film along with Mysore Talkies.

'Aake' is produced by Shivu and Kalai and stars Chiranjeevi Sarja, Sharmila Mandre, Prakash Belavadi, Achyuth Kumar, Balaji Manohar and others in prominent roles. Gurukiran has composed the music for the film, which is shot extensively in England.