Mumbai To Release On January 26th 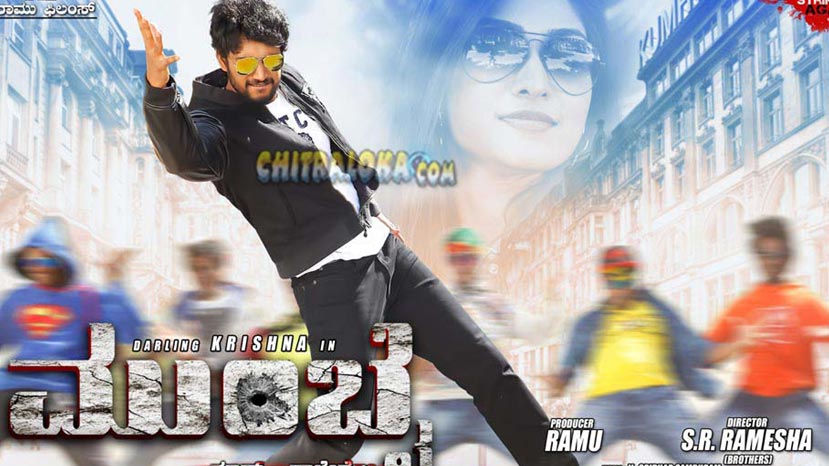 'Madarangi' Krishna starrer 'Mumbai - Maar Saalanko' which is being produced by senior producer Ramu is all set to release on the 26th of January.

'Mumbai' is directed by Ramesh of S R Brothers fame, who earlier scripted 'AK 47' and directed films like 'Nanjundi' and 'PUC'. Now Ramesh himself has written the story and screenplay apart from directing the film. Sridhar Sambhram is the music director.

Actress Teju who was seen in Darshan starrer 'Chingari' is the heroine of the film. Chaswa, Ashish Vidyarthi and others play prominent roles in the film. Sridhar Sambhram is the music director, while Ramesh Chabbenad is the cinematographer of the film.