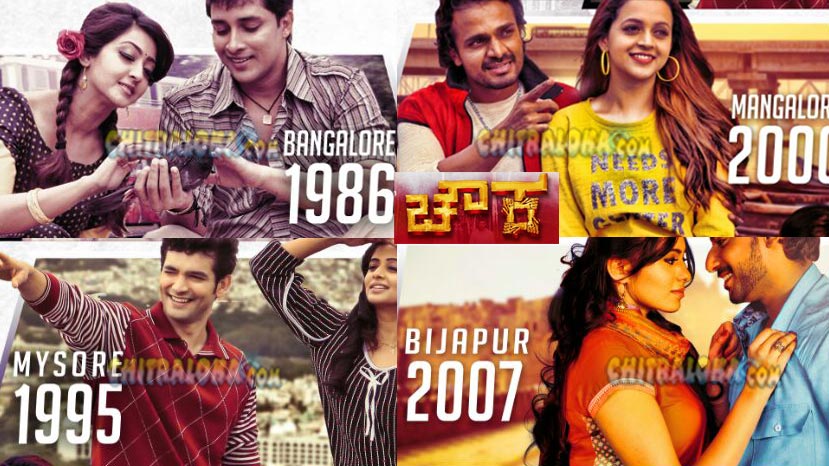 The trailer of the multistarrer film Chowka will be released either on Thursday or Friday this week. The shooting for the film was completed recently and the film is gearing up for release shortly. The trailer is planned to release just in time for Sankranti.

Chowka is the 50th film of Dwarakish Chitra and produced by Yogish. The film stars Nenapirali Prem, Prajwal Devaraj, Vijay Raghavendra, Diganth, Priyamani, Aindrita Ray, Deepa Sannidhi and Bhavana. Darshan has also acted in a guest role in the film.

Chowka is directed by Tharun Sudheer in his debut as director. He is giving final touches to the trailer. The first look and characters of the film were introduced earlier. The four main actors are from different decades whose stories meet in the end. The film is the biggest multistarrer in Kannada in decades.