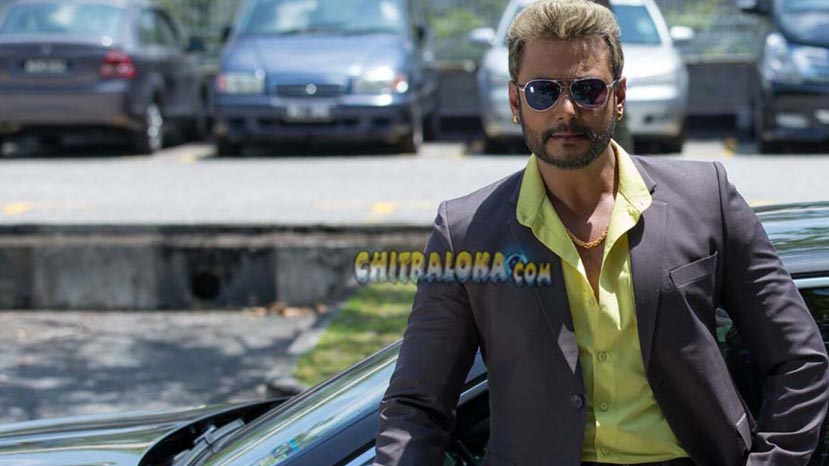 The shooting for Darshan starrer 'Chakravarthy' is complete and the film is likely to get released in February. Meanwhile, the songs of the film is scheduled to release on 15th of January. Anand Audio has bagged the audio rights of the film.

'Chakravarthy' stars Darshan, Deepa Sannidhi, Kumar Bangarappa, Charulatha, Aditya, Srujan Lokesh and others in prominent roles. Writer Chintan has turned director with this film. Chintan himself has scripted the film along with directing it

Actor Siddanth who has played hero in 'AK 56', 'Chatrapathi' and others films is producing the film, while Anaji Nagaraj is the executive producer of the film.