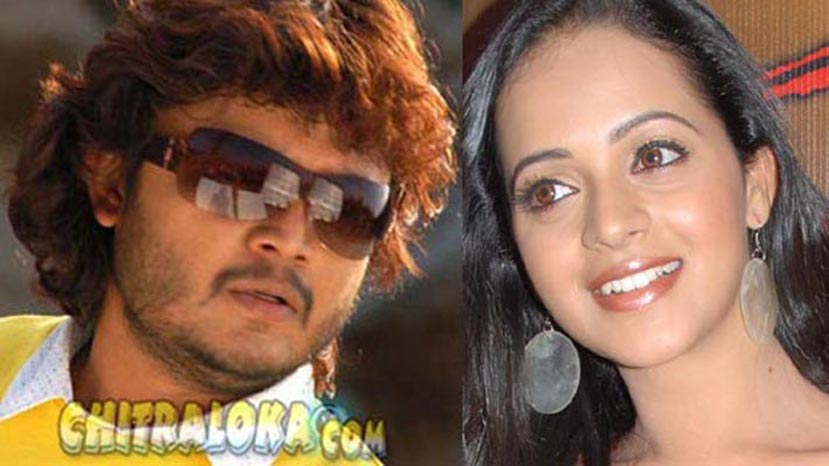 Golden Star Ganesh will be teamed up with Bhavana in the film Romeo which will be having its Pooja and Muhurath shortly. The film will be directed by Sekhar who had earlier directed thriller film Nayaka which was critically appreciated.

Ganesh has been quite excited with the quality of the script written by Sekhar who has been a corporate ad film maker earlier. The film has an interesting title as Romeo which provides some indications about the film based on a romantic story.

This film is being produced by Naveen and Ramesh Kumar. Naveen was the hero of the film Naayaka besides being the co-producer of the film. Vaidhi who is quite well known in the Tamil film industry as a dependable cinematographer will be wielding the camera for the film, while Arjun Janya is the music director for Romeo. The film will start its shoot after the completion of the shooting of S. Narayan directed shyloo which will be directed by S Narayan.