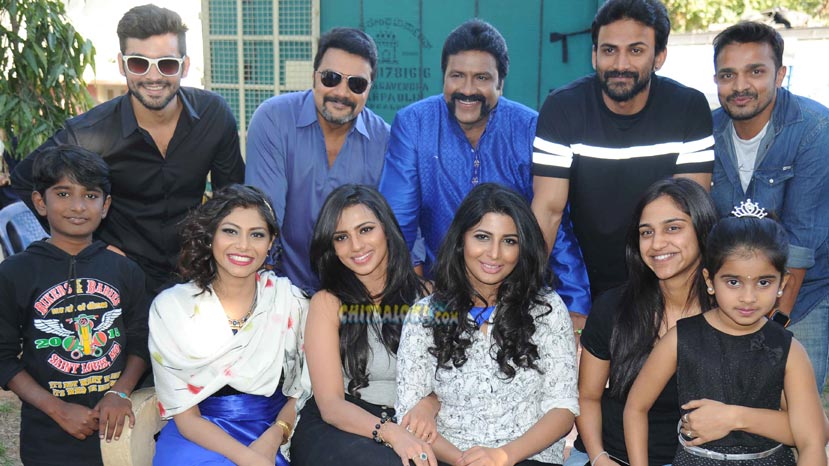 The actors who have joined the film are none other than Yogi, Prajwal, Pranam, Manvitha, Krishna Tapanda and others. They are not doing full fledged roles in the film. Instead, they will be seen in a party song which is currently being shot. The song will be released for new year and the team is busy shooting the song in Kanteerava Studio.

The song not only features some guest appearances, but all the five heroes and heroines of the film will be seen in that song. Raghu Deekshith has composed the songs for the film