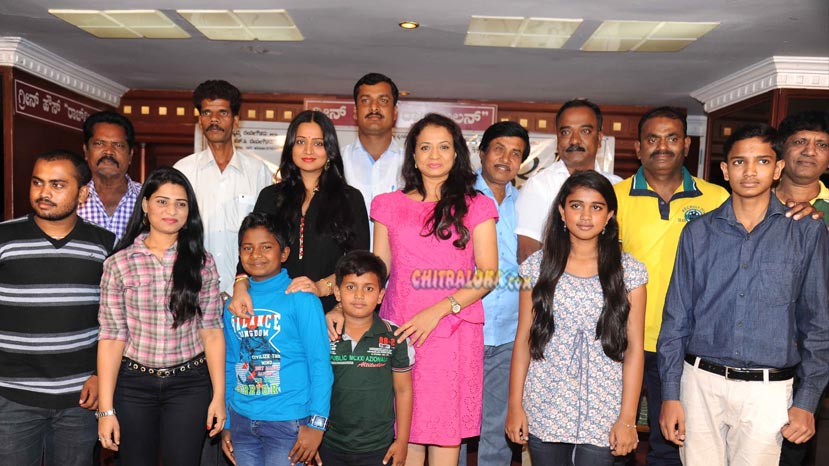 Well known co-director Lingaraj Kaggal who has also directed three films in the past is back to direction yet again. This time Lingaraj has directed a children film called 'Hoomanasu'.

'Hoomanasu' is being produced by Boregowda and scripted by Ramachandra. Lingaraj Kaggal has directed the film after a gap of almost 10 years. His last film as a director was 'Samarasimha Nayaka' starring Abhijith.

'Hoomanasu' tells the story of four orphans and Vansri, Sangeetha, Master Bharath and others play prominent roles in the film. B L Babu is the cameraman. The film has been censored with an 'U/A' certificate and is likely to be released early next year.