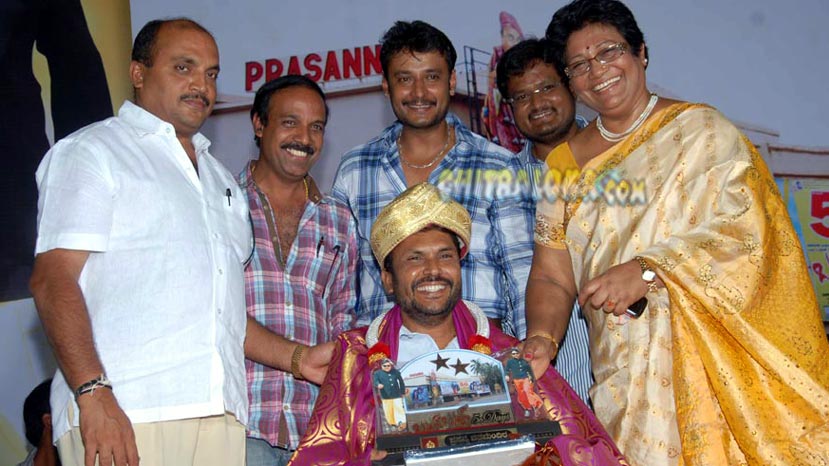 Well known director M D Sridhar will be directing the 50th film of Darshan. The film will start only after Darshan completes his 49th film to be directed by 'Milana' Prakash.

The film will be produced by Darshan's friends from Mysore.