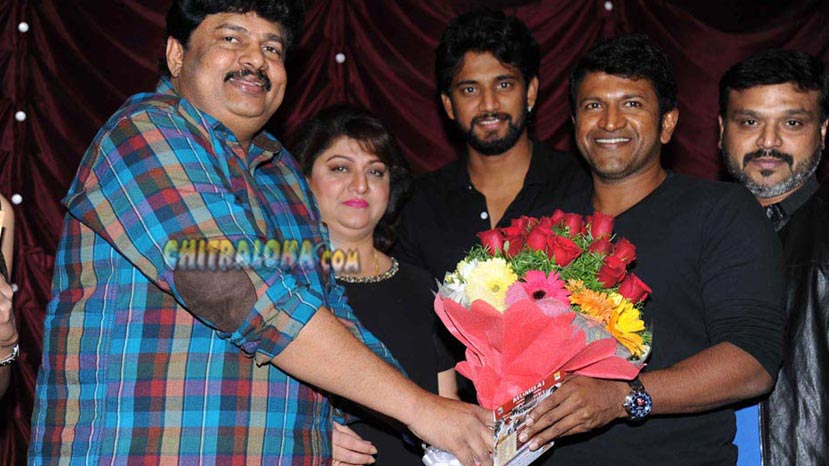 The audio release event was held at the Renukamba Preview Theater in Malleshwaram and many celebrities including Puneeth Rajakumar, Malasri, Krishna, Teju, Chaswa, music composer Sridhar Sambhram and others were present at the occasion. 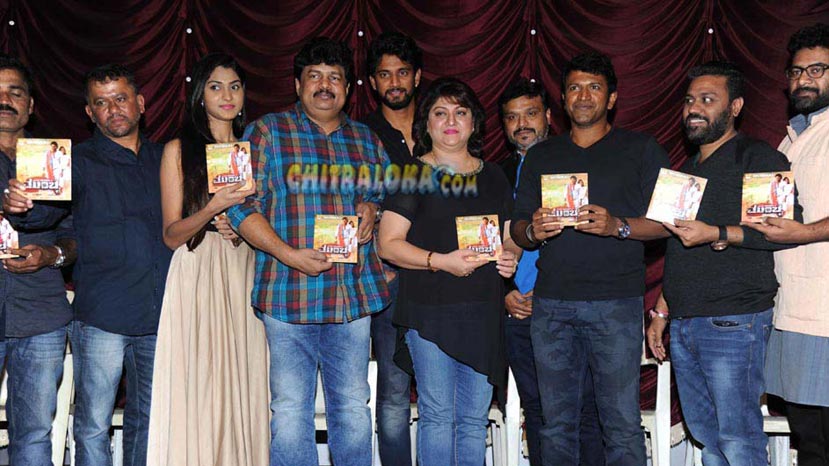 'Mumbai' is being directed by Ramesh of S R Brothers fame, who earlier scripted 'AK 47' and directed films like 'Nanjundi' and 'PUC'. Now Ramesh himself has written the story and screenplay apart from directing the film.