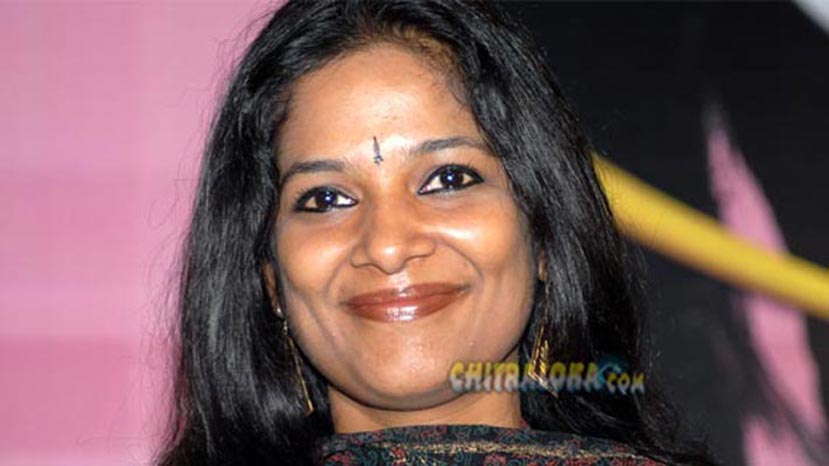 Popular singer MD Pallavi directed stage play Santiago Savina Sutta, which will be performed at Gurunanak Bhavan on Friday evening. The play is an adaptation of the the novel Chronicle of Death Foretold written by Nobel Prize winner Gabriel Garcia Marqez.

It will be the first repertoire production of Abhinaya Taranga founded by the late AS Murthy. MD Pallavi is the granddaughter of AS Murthy, a theater veteran of Kannada.